I forgot about the lab (not really)

It's been a month since my last post.
It has been a really long month and not an easy one at that.

I took a nice little road trip down to Eugene, Or to see if the sun really can disappear. 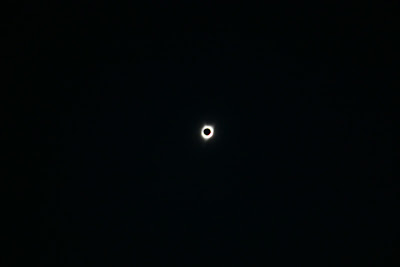 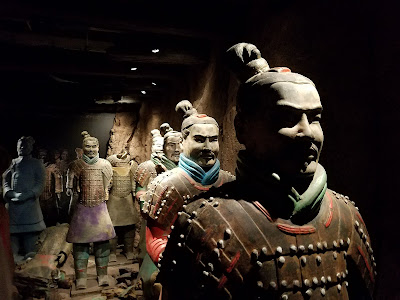 I went to see a bunch of ChiaPet Battle Fellows. Ok, the Terra Cotta Warriors Exhibit at the Pacific Science Center in Seattle doesn't really like for you to put sprouts on these guys. That is an assumption. 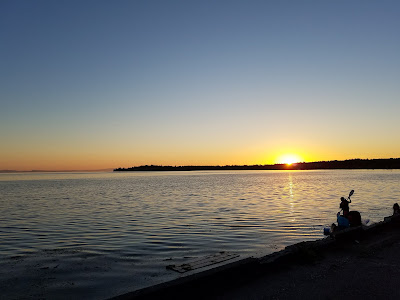 Late summer is always a busy time for people in Seattle. It is *our* vacation time because the weather is reliably awesome. It's hard to argue with August and September temperatures from 70-90 every single day and no rain :)

All that being said, I connected the O365 account to Cisco Spark, setup Single Sign On and played with it so I could learn a whole bunch. I documented things at work because Hurricanes happen, and learned that Cisco dCloud pretty much means your home lab only needs to be a couple of phones and a router. If anything at all.

I've also struggled and not been my normal positive happy self. Depression sucks. Partly from my job so if you're hiring; help...